by The Gerald Peter Project 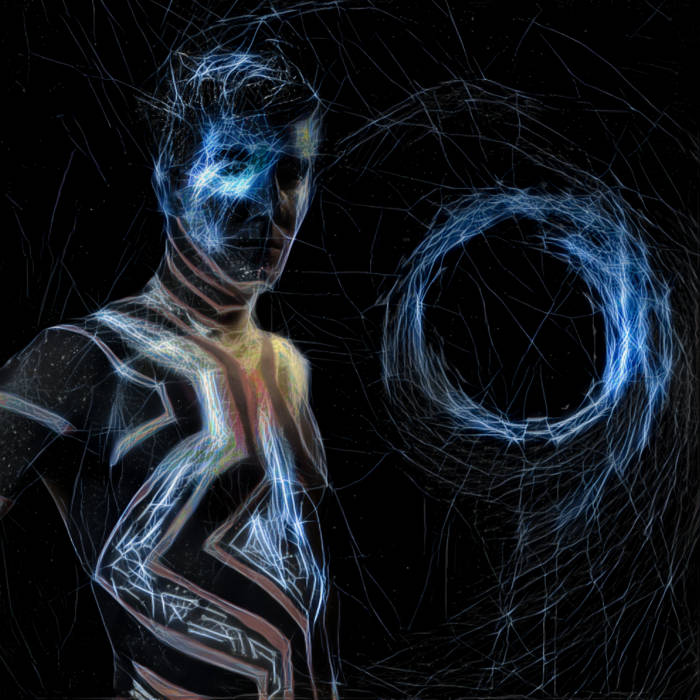 A modern synth- and piano-heavy, high energy tune in an epic cinematic and progressive rock style.

Gerald Peter was born in
Vienna, Austria in 1986, and is a keyboardist, composer, producer, and technology enthusiast. He has also previously released albums with his bands Circle of Illusion, Inspirational Corner and his 'Gerald Peter Project', where he acted as keyboardist, composer and producer. He also was on tour with Cirque du Soleil as show band musician. ... more

Bandcamp Daily  your guide to the world of Bandcamp